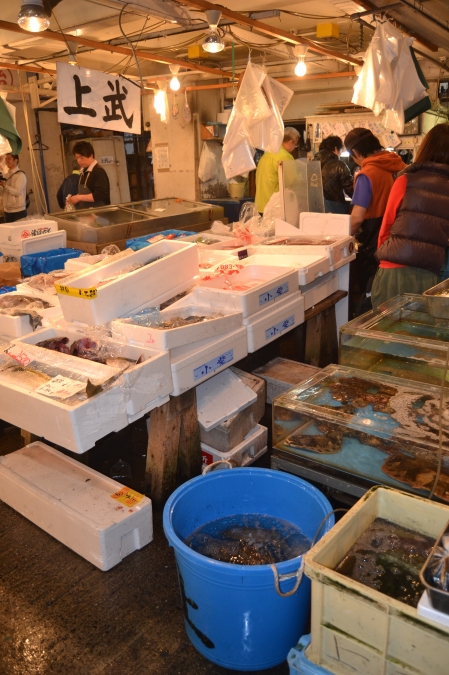 My alarm went off at 3.30am. I got dressed and went out and tagged along with the procession of half-asleep travellers crowded into tuk-tuks or furiously pedalling unlit hire bikes through the crepuscular gloom.  At Angkor Wat, the hawkers were patrolling the car park with torches,

I joined the concert crowd assembling in front of the temple and sat and waited with increasing impatience for an hour or so until the sun struggled over the horizon. Is that it? I thought and went to get coffee-breakfast. 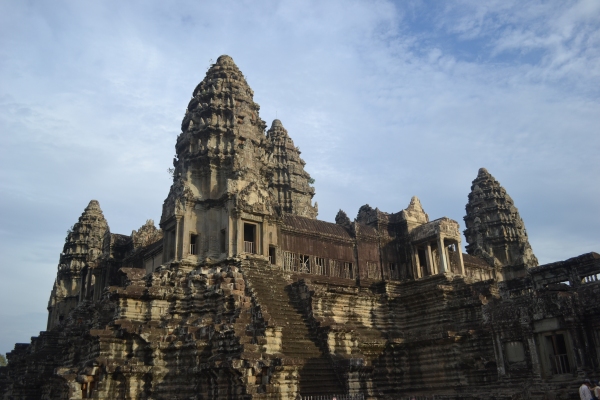 It occurred to me later that I had seen dozens of landmarks, just as iconic, but had never before felt the need to get up in the middle of the night and watch the sun rise behind them. But it had never before been a Thing You Must Do before You Die.

It is always a must: a sternly-worded injunction, a must try … do not miss … essential … cannot leave without: never a friendly, you could do this if you want. It is like working for a manager proud of being difficult.

I have been white water rafting, but that was in Thailand which doesn’t seem to count. You have to raft the Lower Zambezi or nothing. I have been to Ibiza several times – I was there for the openings once – but I have never been to a closing party, and that is all the authors of bucket lists recognise. I am not doing very well. 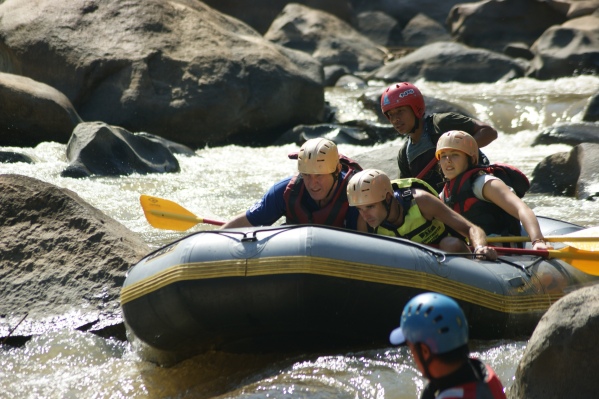 I have no chance of getting to all of the 1000 places in Patricia Schultz’s book, especially if I have to find time to read the 1001 books and see the 1001 movies listed in the Quintessence Editions. And I have not even looked at 1001 Foods You Must Taste Before You Before You Die. There are still things outstanding which I should have done before I was 25.

Come to think of it, though, it is hard to see how any one person will ever do all the things which routinely appear on bucket lists. The sort who dream of making a million, meeting the president and having things named after themselves are never going to live out of a van.

Someone putting in the work to get a book published and have an artwork in an exhibition, while becoming fluent in a foreign language, inventing something and running his or her own business, will not have the time to visit every country in the world. He or she will be hard pressed to fit in milking a cow and skinny dipping at midnight. 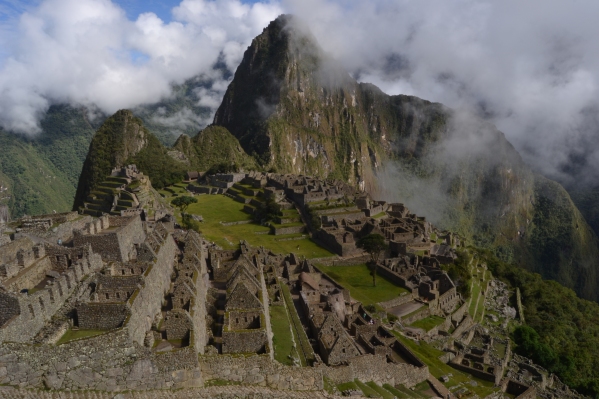 In truth, I am not fussed if I never see A Clockwork Orange, and I have wrestled with Finnegans Wake before and been beaten and I am not likely to try again, and while I had the chance to go to the Golden Triangle when I was in Southeast Asia, I decided not to bother.

I have no intention of doing a runner from a fancy restaurant, I am happy to pay for my food; and I certainly do not want to get arrested. I cannot see the point of shouting “the drinks are on me” in a crowded bar, even if (which I don’t) you have pots of money; and I am not sure there is anything to forgive my parents for.

There are, as well, a load of things I have done and want to do which I have never seen on any bucket list but which will stay in my memory long after that early morning at Angkor Wat has faded.

So when I went to Peru and they told me I had to see Machu Picchu at sunrise, I ignored them and spent longer in bed.