Whole sides of salmon sizzle on the grill at a stall in the marketplace down by the harbour. There are stalls with baskets of lingonberries, bilberries, cloudberries and cranberries under brightly-coloured awnings. There is reindeer meat and handicrafts from Lapland and fur hats for epic winters.

The sun sparkles on the waves in the harbour where a woman sells freshly-caught fish from her boat and a full-rigged sailing ship rocks at its moorings and a deckhand monkeys up the mast and guffawing young men putter off in a motorboat and the Soumenlinna ferry backs out of its berth and a yacht glides in with its staysail pregnant with wind.

Old Detroit cars throb down the North Esplanade past the rattling trams. It is rare to see them in Europe, at least in any number, but they do things differently in Helsinki.

Senate Square, a block from the harbour, was supposedly modelled on St Petersburg, by a German architect, in the familiar neo-classical style. Yet its confident simplicity seems quintessentially Finnish.

Helsinki’s architects have drawn from established international schools, but interpreted them in their own way. Bold statements are rare. Helsinki is not Riga, nor Barcelona. But clean lines, smooth curves and clever details are commonplace. Everything, moreover, seems harmonious, as if the city had been planned all at once instead of evolving over two centuries.

The ethos extends beyond architecture. Design is to Helsinki what fashion is to Milan. The design district, spread over twenty-five streets north and west of the harbour, has something like 200 shops selling deceptively simple, often revolutionary, furniture, homeware, lighting and glass. 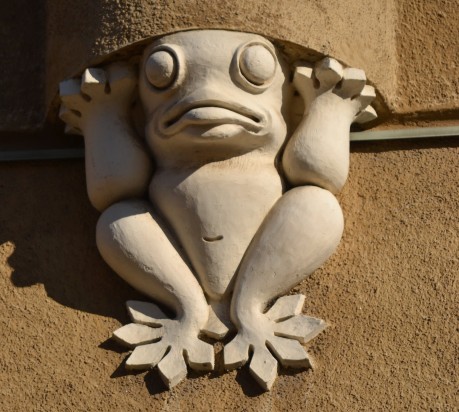 On almost any street, you can find a store selling chairs so radical and yet so practical, it is as if centuries of chair designers have been going about it all wrong. You can find gastropubs selling craft beers and salmon and harissa burgers with pimientón-dusted fries, and restaurants with cool white walls and blonde wood tables and sautéed reindeer with lingonberries on the menu. Yet you can walk several blocks before you find an ATM. They do things differently in Helsinki.

Wherever you are in the city, you are never more than a few blocks from a park. They are not so much ring-fenced from urban development as blended seamlessly into it. You can cycle round the headland, stroll along the water’s edge watching the paddle-boarders, use the outdoor gyms, or sit with a picnic and gaze at whimsical sculptures. There are public saunas dotted about the centre and even the cheapest hotels, even backpacker hostels, have their own; many Finns have them at home.

Across the bridge from the city centre, past the iconic Hakaniemi Market Hall, the traditionally working-class Kallio district is now full of character cafes, organic food shops and hipsters. The boys wear Breton jerseys and Romanov beards, the girls vintage dresses and brogues; everyone wears hats and tatts. There was a guy swanking round in jackboots and an officer’s cap worn at an unmilitary angle, and another in the trousers and waistcoat of a three-piece suit and nothing underneath but tattoos. 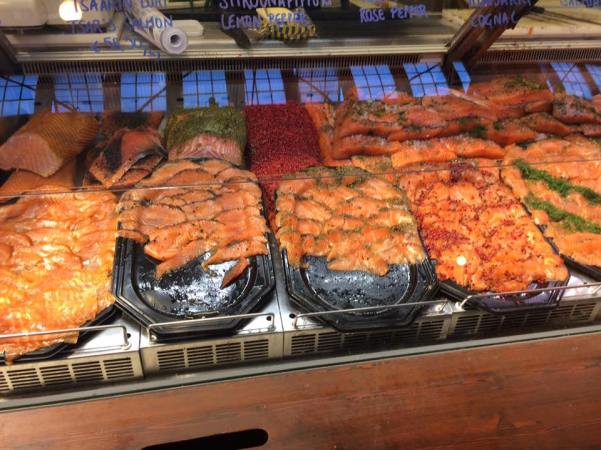 They do things differently in Helsinki, the capital of the nation which gave us the jollity of Sibelius and the irritating Nokia Tune, and Angry Birds and the Egg chair, a historically progressive state which had universal suffrage before anyone else but New Zealand, and which – in the Nordic social democratic tradition – built a comprehensive welfare state in parallel with a robust economy and one of the highest per capita incomes in the world.

Some say that it is the most liveable city in the world. I saw no reason to disagree with them.