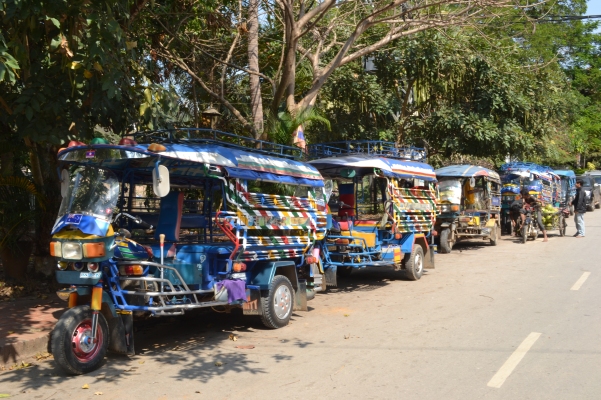 “You didn’t pay for last night,” said the guy on the desk at the guest house in Vang Vieng.

But I found the receipt screwed up in the bottom of my bag and that was the end of that.

I might have assumed that it was all a mistake if he had not then said exactly the same to the Israeli backpackers who went to the desk after me. They didn’t have a receipt and had a minibus waiting outside, so they had to pay again.

“You didn’t pay for last night,” said the lady in the guest house in Luang Prabang a few days after that, and we both knew that I didn’t have a receipt because she had been on the desk all the time. I argued the toss but ended up paying again, and spent the rest of the day in a filthy mood because I ought to have known better by then.