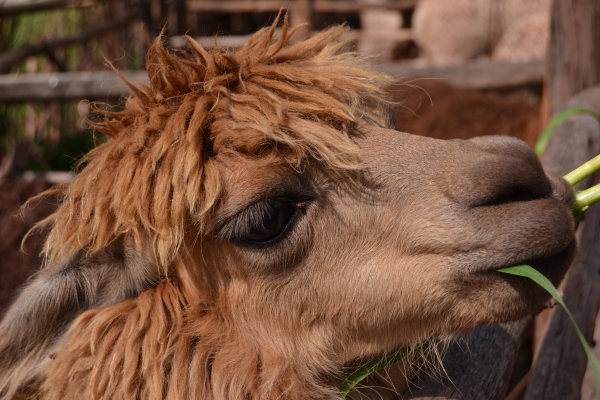 Llamas: larm-errs to the English-speaking world, but yam-ass in Spanish or  jam-ass as it is spoken in Peru. They say that a conquistador approached an Andean herdsman and asked: ¿Como se llama?  (What is this called?) ¿Llama? said the baffled man, who spoke only Quechua. It is strikingly similar to the story told in Britain and Australia of how the kangaroo got its name. And there is just as little truth in it. 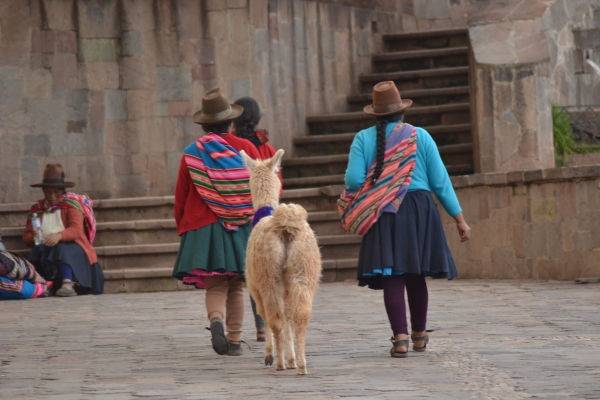